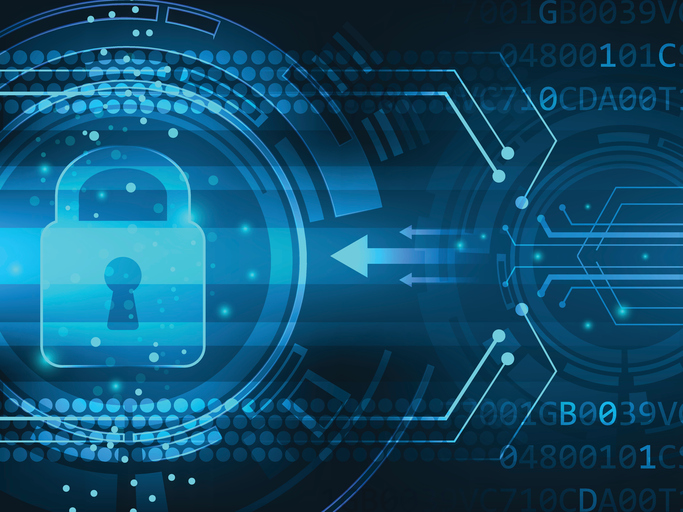 Running Docker on Amazon Web Services (AWS) is an increasingly popular way to improve the velocity of code delivery. But understanding the right AWS and 3rd party tools to orchestrate containers, automate infrastructure build-out, and secure your critical resources can be a challenge.

Last week, Logicworks teamed up with AWS and our mutual customer, Spring Venture Group, for a webinar about running Docker containers securely on AWS.

Here are a few highlights from the webinar:

From Chuck Price, VP of Professional Services at Logicworks:

From Jerry Hagedorn, VP of IT at Spring Venture Group