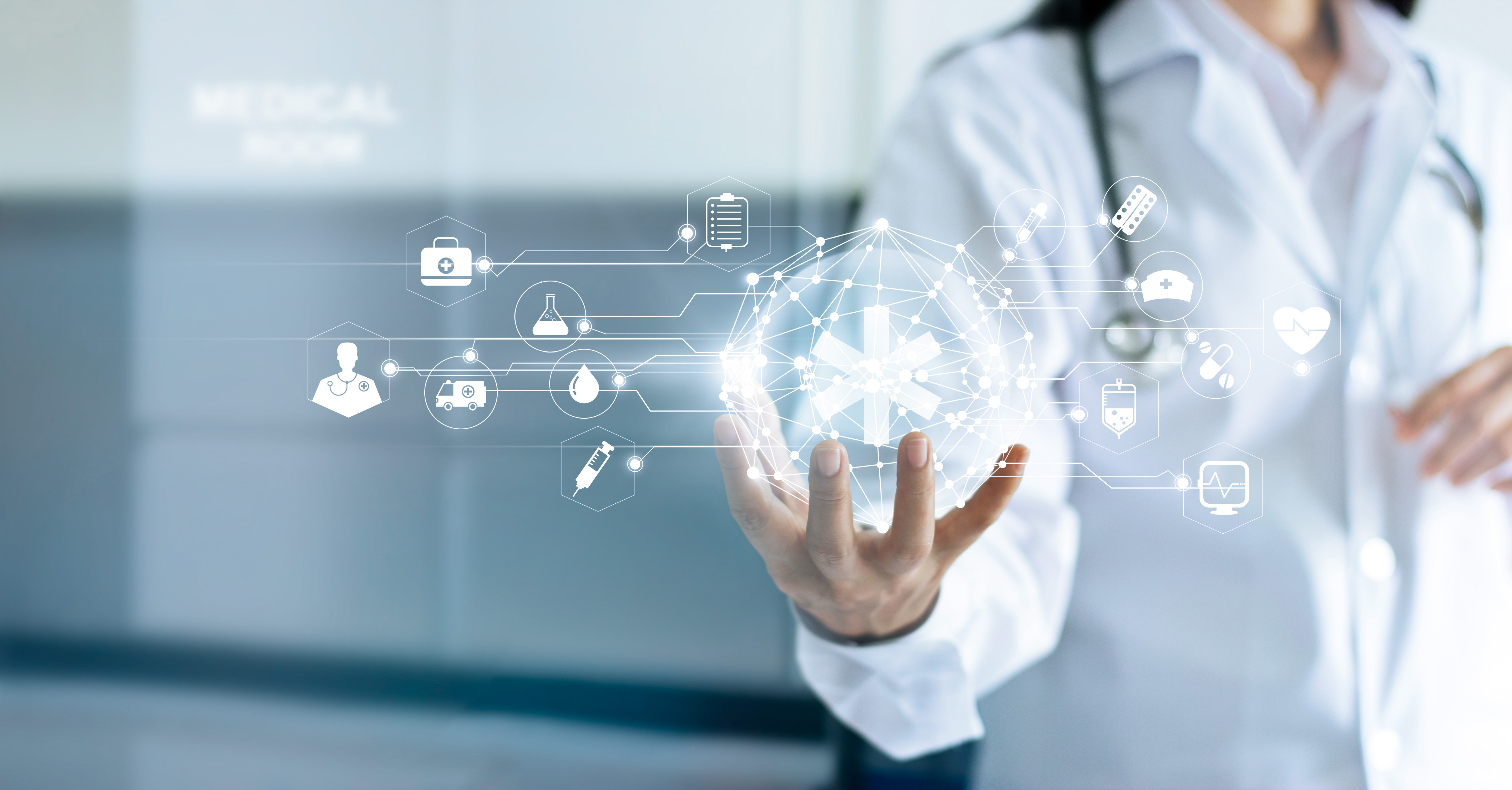 Healthcare IT is Failing (And It Needs AWS)

“Most industries compete on value. U.S. healthcare does not.
But that is about to change.”
-Tom Main and Adrian Slywotzky, The Volume-to-Value Revolution

Traditional health IT is failing — and this is good news.

Ten years ago, Electronic Health Record (EHR) systems were heralded as the great cost-saving revolution in healthcare IT. By most accounts, this revolution has not come to pass. Though adoption of EHR systems is on the rise, most are little more than a billing system and doctors generally hate to use them.

New cloud-based healthcare SaaS vendors are filling the gap — and stealing marketshare from more traditional EHR companies. In fact, fifty two percent (52%) of the market is held by scores of smaller and mid-sized companies, up a full ten percent (10%) from the previous year. Cloud-based SaaS vendors have proven to be more adept at connecting multiple EHR systems and more agile in supporting the real cost-saving revolution in HIT: accountable care.

Cloud-Based Healthcare SaaS on the Rise

Orion Health is a healthcare SaaS provider that builds Health Information Exchange (HIE) systems. They built the software solution behind CalIndex in California, the largest HIE ever built, as well as the HIE systems for 30 other states.

Importantly, Orion Health does not just build EHR systems. They have software to facilitate interoperability between multiple EHR systems, portals to help providers engage with patients. and software for providers to analyze quickly a large quantity of patient data. Not incidentally, Orion builds software applications that doctors actually like to use. Orion has innovated rapidly in their product line to meet new HIT trends quickly.

This is all possible because Orion hosts its software on the Amazon Web Services cloud. As an example, CalIndex needed the project up and running in two months. Needless to say, it would be impossible to implement an EHR system on traditional hardware for 22 million people in 60 days. Orion also chose AWS because it supports the rapid growth of data that must be delivered seamlessly in patient-facing applications that monitor real-time health goals. This kind of data-crunching would be considerably more expensive in an on-premises datacenter.

In The Volume-to-Value Revolution, Tom Main and Adrian Slywotzky argue that new patient-centered population health models will “cause more than $1 trillion of value to rotate from the old models to the new and create more than a dozen new $10 billion high-growth markets.”

This is why companies like Grand Rounds, Doctor on Demand, PracticeFusion, CareCloud, and Doximity are each valued at over $100 million. And no surprise here: each of them are on AWS, according to job postings. Zenefits, a HR and insurance SaaS platform, is valued at over $500 million and also on AWS.

Each of these software solutions can only be supported on the cloud. They allow doctors to communicate with patients across multiple devices. They have huge data or analytics requirements, need to be HIPAA-compliant, and need to make frequent changes to their software. They track patient health in a way that facilitates a fee-for-value model. In a field thick with competition, they need to be able to rapidly launch new lines of business.

According to a HIMSS Analytics report, healthcare companies are no longer skittish about adopting cloud-based SaaS platforms; nearly fifty percent of healthcare companies have already done so. More than sixty percent said such solutions are “most instrumental in demonstrating value for their organizations.” The global healthcare cloud computing market was worth $4,216.5 million in 2014 according to a recent market research report by Persistence Market Research, and is expected to grow at a CAGR of 20.1% to 2020, to reach an estimated value of $12,653.4 million.

Next Up: Cloud-Based Health Insurance?

Last week, the two-year-old, $1.5 billion startup Oscar Health presented at the AWS NY Summit Keynote alongside Amazon’s CTO. Oscar Health is interesting not because they chose AWS — as a startup with zero legacy architecture, this is a story we all understand by now. They are interesting because by building on AWS, they have completely shaken up the NY insurance industry.

For those of you outside New York, Oscar Health appeared suddenly on the scene two years ago during the first open enrollment under the ACA. They were not only able to launch a full online insurance purchasing platform in 3 months, but they were also able to go from 0% to 15% market share in 18 months. Keep in mind that in New York, as in most states after the ACA, insurance plans are fairly standardized (they are regulated to align with metal tiers).

Oscar’s key differentiator? A website that was far simpler to use and understand than Empire, Health Republic, etc. and health data tracking. While Empire’s website takes nine or ten clicks just to get a quote, leading you through what is obviously two or three separate applications, Oscar’s purchase process is seamless. Oscar will even provide upfront, predictive claims information based on some smart data-crunching.

In other words, their key differentiator was cloud. Processing huge amounts of data, creating a single application rather than piecing together legacy apps. All with only two system administrators.

Stuck in Legacy IT

In addition to this, few verticals demand higher compliance, security and data storage requirements than healthcare. Many are still hesitant about data security in the cloud, even though AWS is at least equally (and possibly more) secure and meets audit requirements more easily than traditional hardware.

Two years ago, Dave Chase wrote a very prescient article on how IT can accelerate the “age of agility” in healthcare. But he seemed hesitant to suggest that enterprises would take any part of this revolution. Why did Chase think enterprises would not innovate in IT?

“While the opportunities are massive, what’s the biggest obstacle to healthcare transformers? It’s the “preservatives” — the incumbent healthcare players.  That is, the preservatives are trying to protect the status quo, rather than focusing on how to sincerely address the Triple Aim (improve outcomes, reduce cost, improve patient experience). In every healthcare organization I’ve talked with, whether they are a provider, pharma, or health plan, there are transformers internally who know what to do but are stymied by preservatives.”

With companies like Oscar and Orion at their heels, enterprises can no longer rely on legacy systems if they want to compete by offering patient-centered web apps and health tracking. Like other enterprise healthcare companies, Orion were born and raised in the traditional datacenter. Luckily for them, they listened to industry pressures and are adapting.

It is too early to see whether traditional EHR vendors will adapt. But thankfully for new healthcare SaaS startups — and for all patients seeking better quality of care — the industry will not wait for them.

Logicworks is an enterprise cloud software and services provider specializing in hybrid and managed AWS solutions for the healthcare, financial, legal and commerce industries. Contact us to learn more about our solutions for healthcare cloud.