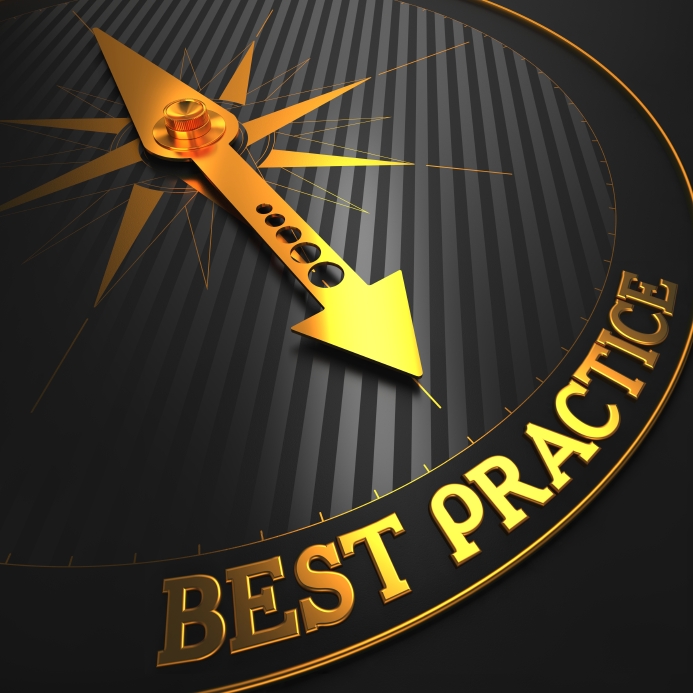 The mass migration of applications to the AWS cloud is about to begin.  Most enterprises plan to migrate applications and systems to AWS to capture cost efficiencies, scalability, and agility benefits, and to avoid impending data center expansions.

The issue is that there are many ways to migrate applications to AWS, each with its own tradeoffs.  As enterprises begin the migration, it’s helpful to consider these tradeoffs, and take a look at emerging best practices.

The first best practice is to consider the migration strategy for each application.  While many think that there is only one way to move an application to AWS, there are actually many.  These approaches include:

The final best practice is to consider the application architecture, and thus select the right AWS platform services.  AWS has a huge menu of services, and many ways to do the same things.  However, there is only one path that’s optimal for your specific application, and the trick is to find that path.  Evaluate compute and storage services, as well as database, management, monitoring, and security.  In many instances, you should begin with security.  It might be last on the list, but it’s clearly the most important.

Don’t do an adequate job planning the initial route to AWS migration.  Do a great job.  It will likely be your migration path to AWS for years to come.  While many enterprises try to define their own best practices, I would urge you to learn all you can from emerging industry best practices, which are typically built upon the mistakes of others.  Don’t be that person who keeps recreating the wrong wheel. Managed AWS services can be especially useful in speeding this process.