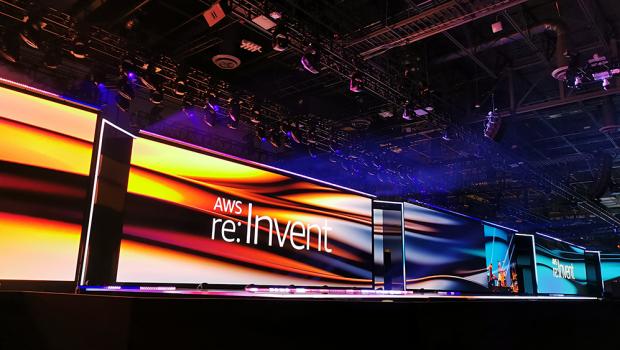 Another year, another AWS re:Invent full of great talks and exciting announcements!

The team at Logicworks was in full force at re:Invent this year. In this post, we’ll talk about what our engineers thought were the top announcements.

This was the biggest announcement out of Andy Jassy’s keynote on Tuesday. You can now run Amazon Elastic Kubernetes Service pods on AWS Fargate.

What does this mean for you? Essentially, you can run Kubernetes on AWS without having to worry about patching, scaling, or maintaining a cluster of EC2 instances, since AWS Fargate is a serverless service. 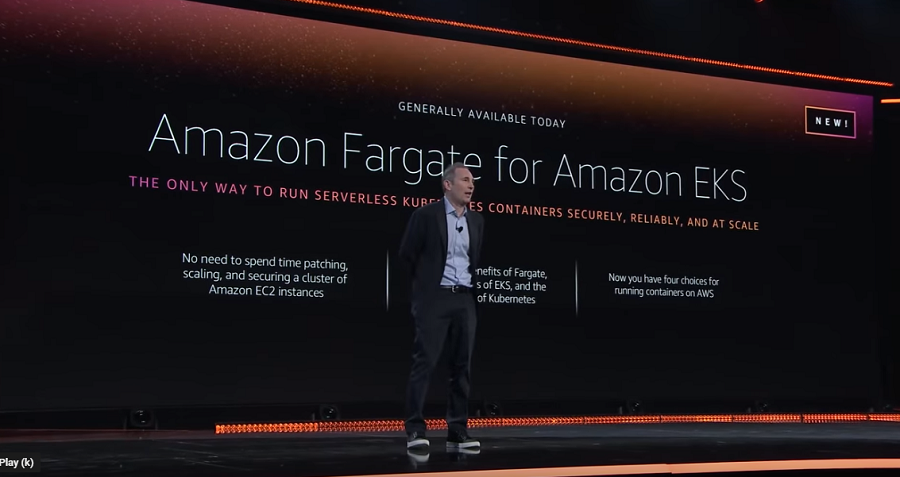 During Werner Vogel’s keynote, we also learned that Amazon EKS on AWS Fargate is a fleet of bare metal servers that spin up new Kubernetes nodes using AWS Firecracker for each new pod that’s needed. Very cool to see how this works behind the scenes.

Now with Amazon CloudWatch Synthetics, you can create custom tests for availability, latency, dead links, and page load errors that can run on a schedule and feed into your CloudWatch alarm system.

We see the potential for CloudWatch Synthetics to replace the current internal health check system we have at Logicworks which relies on custom scripts.

AWS has collected their more technical “how-to” content into a single portal, called the Amazon Builder’s Library. The portal has articles on everything from distributed system architecture to caching challenges. 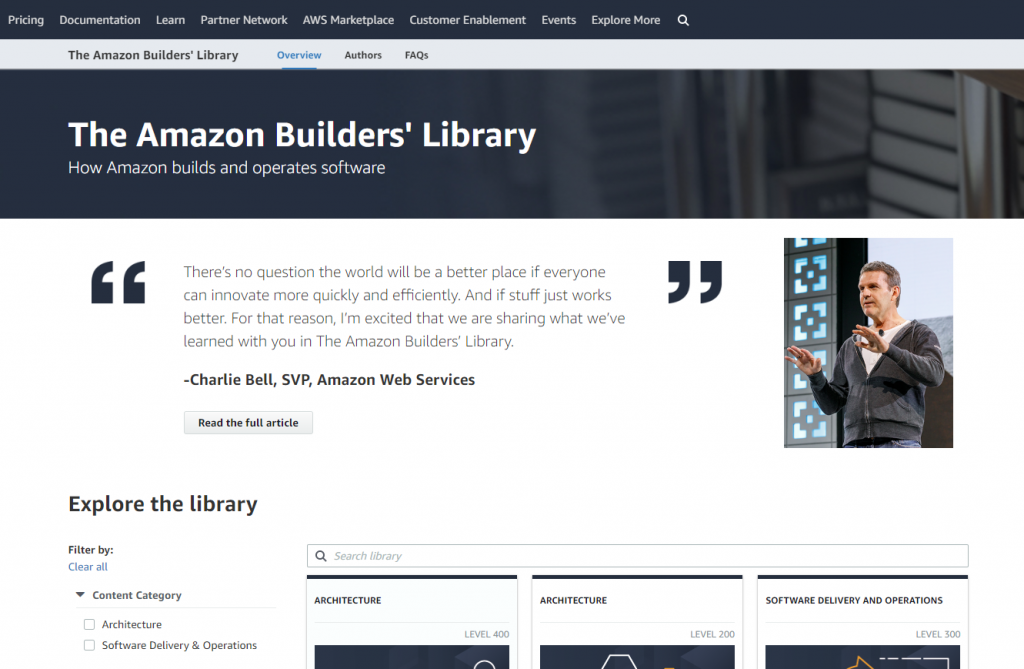 AWS has seeded the library with just a few articles. This would most useful for AWS Solutions Architects who can now access technical content outside of AWS’ blog.

Managing Cassandra at scale isn’t easy. That’s why we were excited to hear about the launch of Amazon Managed Cassandra Service, which continues the theme of serverless managed services.

AWS announced this at last year’s re:Invent, but now it’s GA. Outposts is an AWS server shipped to your datacenter that you can run using AWS’ tools or (coming soon) VMware’s vCloud Suite.

“We thought about it more as trying to distribute AWS on premises. With Outposts, you have racks of AWS servers that have compute, storage, database and analytics and machine learning on them. You get to decide what composition you want and we deliver that to you,” Andy Jassy said in his keynote. 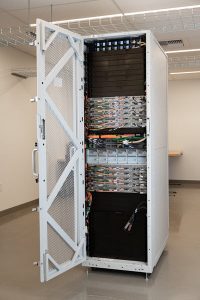 One thing to note, Outposts are pretty pricey.

This didn’t get a lot of attention at re:Invent, but we’re pretty excited about it. EC2 Image Builder allows you to automate the management of AMIs. Currently it only supports Amazon Linux and Windows Server, but we expect it will expand to more OS types soon.

We’re exploring using EC2 Image Builder to build automated hardened images to speed time to boot for new instances. Customers could use it to maintain the latest versions of their app servers, which base version should be used, etc. You can also write synthetic tests to validate AMIs before they’re pushed out. This will help patching of Auto Scaling Groups and make the boot process faster.

Although technically announced a few weeks ago, this is the biggest update to AWS discount pricing in ten years.

Savings Plan is a simpler version of RIs where you can apply RIs across all Availability Zones in a region, convert instance type or OS, and apply RIs across instance sizes. Jeff Barr goes into significant detail in his announcement post. 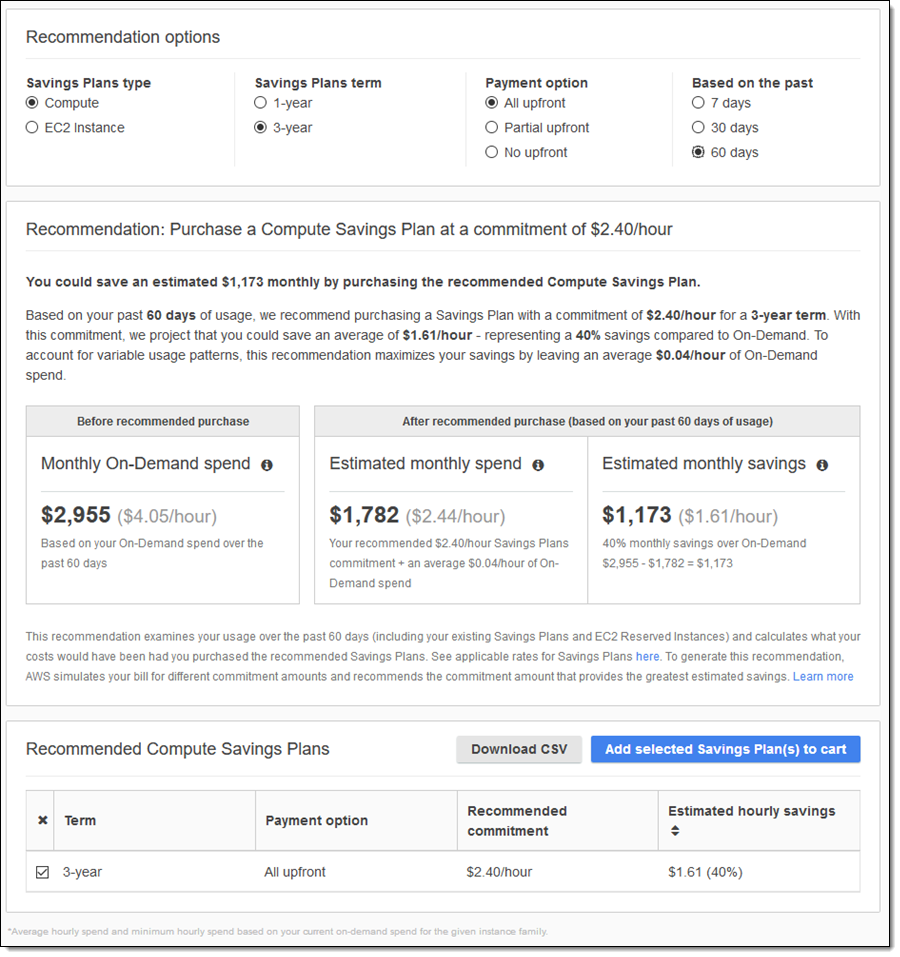 At Logicworks, we purchase millions of dollars of RIs a year so this is big news. However, we often get a deeper discount with Standard RIs, but this is a great opportunity for more users to take advantage of these savings.

In a blog post, AWS explains how DeepComposer uses a Generative Adversarial Network (GAN) to fill in gaps in songs. You select a genre, record a tune (there’s a simulated keyboard in the AWS Console), and DeepComposer generates a composition. 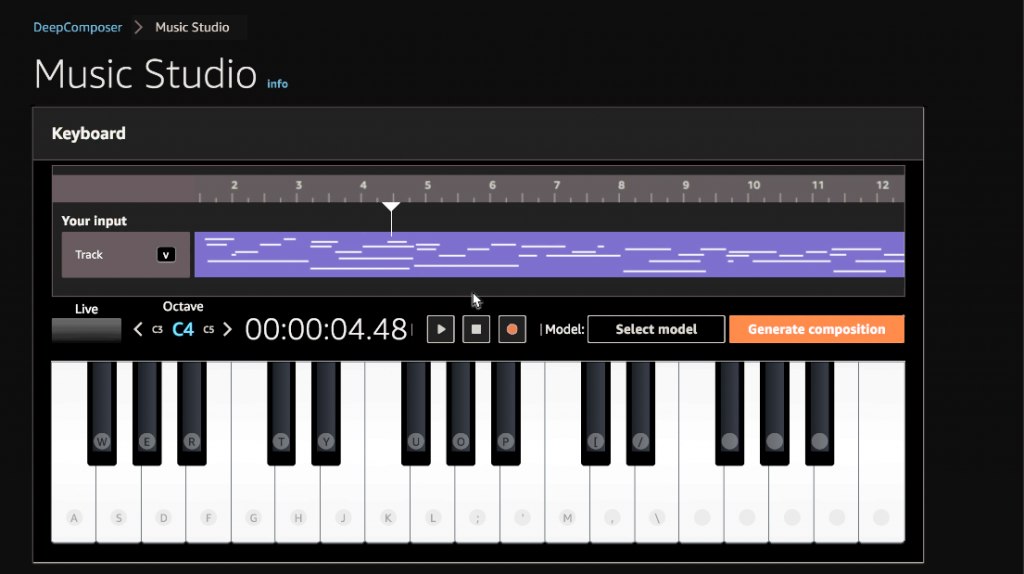 This is all part of AWS’ efforts to evangelize developer experimentation with AI, providing a fun way to play around with different models and produce a semi-polished result in just a few minutes.

Logicworks is an AWS Premier Consulting Partner with 25+ years of experience in enterprise IT. If you want to learn more about our migration and cloud management service, contact us.