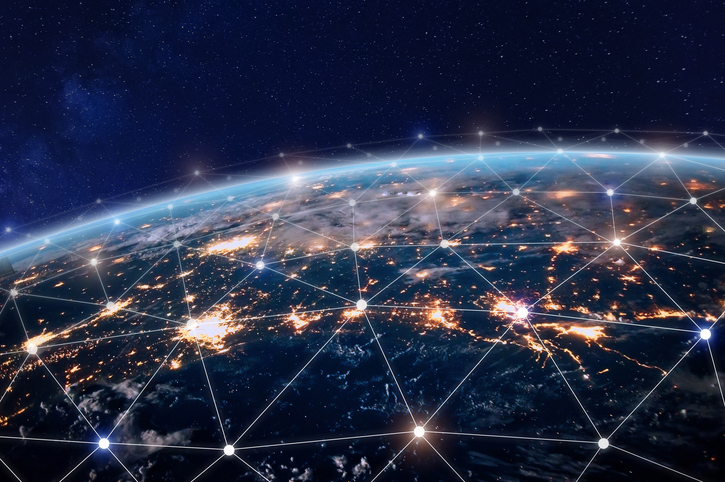 How to Build Resilient, Scalable AWS Deployments in 3 Steps

Every public cloud service is susceptible to outages. It is possible to design fail-over systems on AWS with lower fixed costs than an on-premises DR solution and zero single points of failure. Ideally, failure of an entire datacenter or Availability Zone in AWS does not affect the availability of the application.

Hundreds of small activities contribute to the overall resiliency of the system, but below are the most important foundational principles and strategies.

This basic system design principle bears repeating: decouple components such that each has little or no knowledge of other components. The more loosely coupled the system is, the better it will scale.

Loose coupling isolates the components of your system and eliminates internal dependencies so that the failure of a single component of your system is unknown by the other components. This creates a series of agnostic black boxes that do not care whether they serve data from EC2 instance A or B, thus creating a more resilient system in the case of the failure of A, B, or another related component.

Human intervention is itself a single point of failure. To eliminate this, we create a self-healing, auto scaling infrastructure that dynamically creates and destroys instances and gives them the appropriate roles and resources with custom scripts. This often requires a significant upfront engineering investment.

However, automating your environment before build significantly cuts development and maintenance costs later. An environment that is fully optimized for automation can mean the difference between hours and weeks to deploy instances in new regions or create development environments.

If you know that things will fail, you can build mechanisms to ensure your system persists no matter what happens. In order to create a resilient application, cloud engineers must anticipate what could possibly develop a bug or be destroyed and eliminate those weaknesses.

This principle is so crucial to the creation of resilient deployments that Netflix – true innovators in resiliency testing – has created an entire squadron of Chaos Engineers “entirely focused on controlled failure injection.” Implementing best practices and then constantly monitoring and updating your system is only the first step to creating a fail-proof environment.

Unfortunately, deploying resilient infrastructure is not just a set of to-dos. It requires a constant focus throughout AWS deployment on optimizing for automatic fail-over precise configuration of various native and 3rd party tools.

Want to build a more resilient AWS environment? Our engineers can provide advice, architect a new solution, or build a new cloud environment. Get in touch with our team of dedicated AWS DevOps engineers.

This article originally appeared on the Logicworks Blog here.